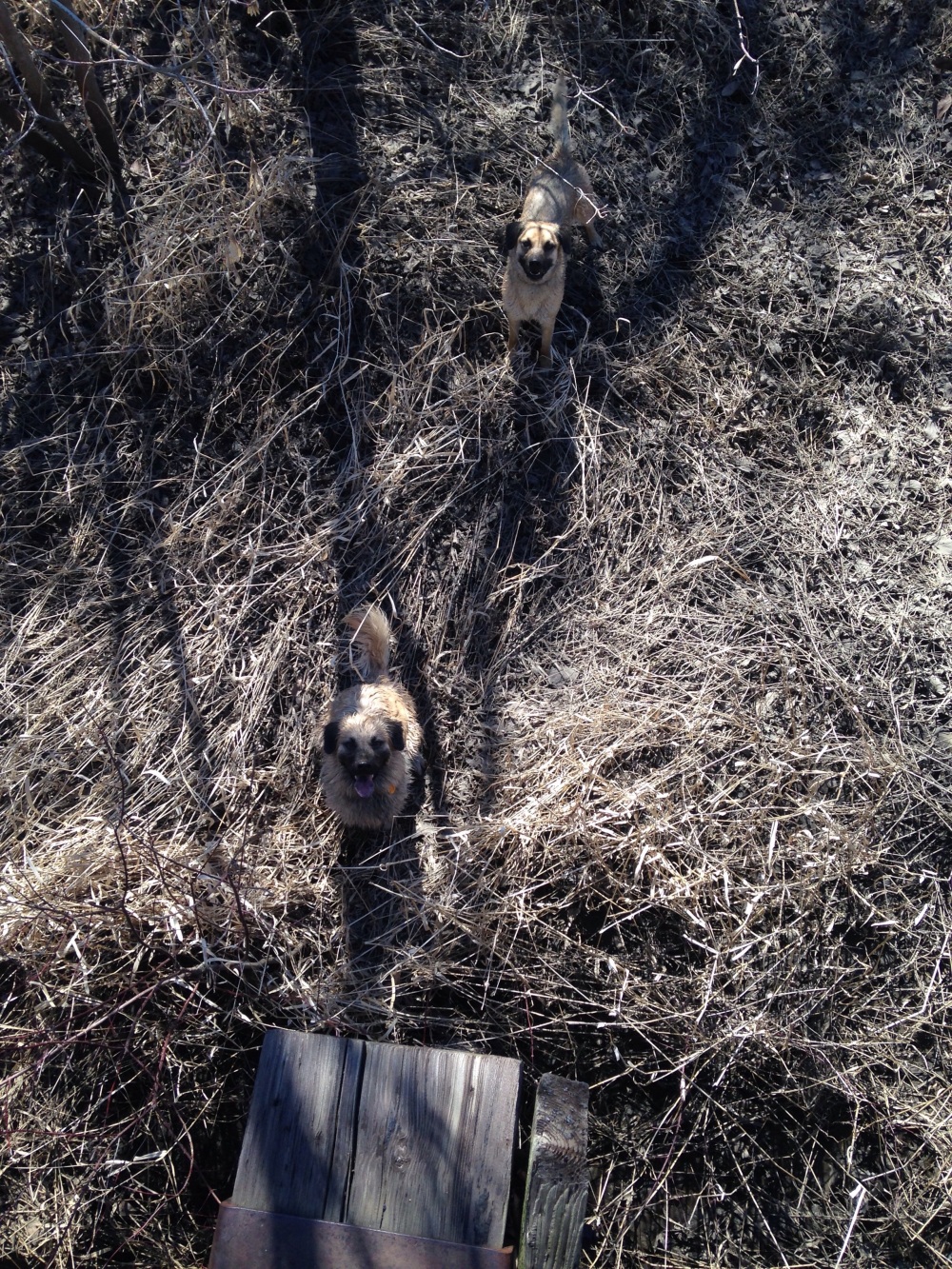 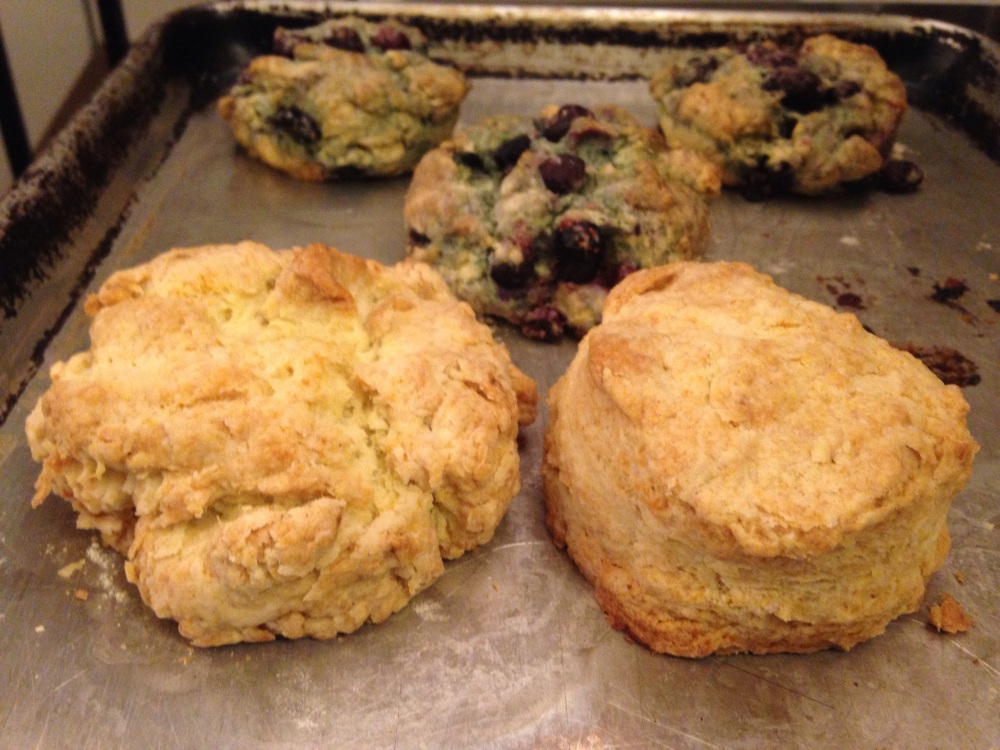 On this perfect it’s-almost-spring weekend, this little weekend lover:

I hope you too had a fabulous weekend!!  Happy it’s-almost-Monday-so-stop-watching-House-of-Cards-and-go-to-bed!
-Leek

Preheat oven to 350 degrees.
Dip banana bread in french toast batter. Let soak for a moment. Remove banana bread from batter and place on a hot greased skillet. Cook on each side over medium heat for 1-2 minutes, until browned. Move browned pieces to a baking sheet. Continue frying up pieces until you run out of batter or banana bread or have made up as much as you like.
Place pan in preheated oven and bake for 5 minutes until cooked through.
Meanwhile, spread a generous amount of nutella over plates and toast walnuts. Add warm banana bread to “nutella-ed” plates. Top with maple syrup, walnuts, banana slices (if using) and powdered sugar. Eat warm. Immediately. And then definitely go back for seconds.