Last week our CSA members received two items that scared them in the same box: escarole and fennel. Sometimes I feel bad throwing things at people they’ve never used before, but I have to be honest here, usually I don’t. I kind of adore giving our CSA members vegetables that they find intimidating. Things that they wouldn’t ordinarily use. I promise it’s out of love more than anything else. 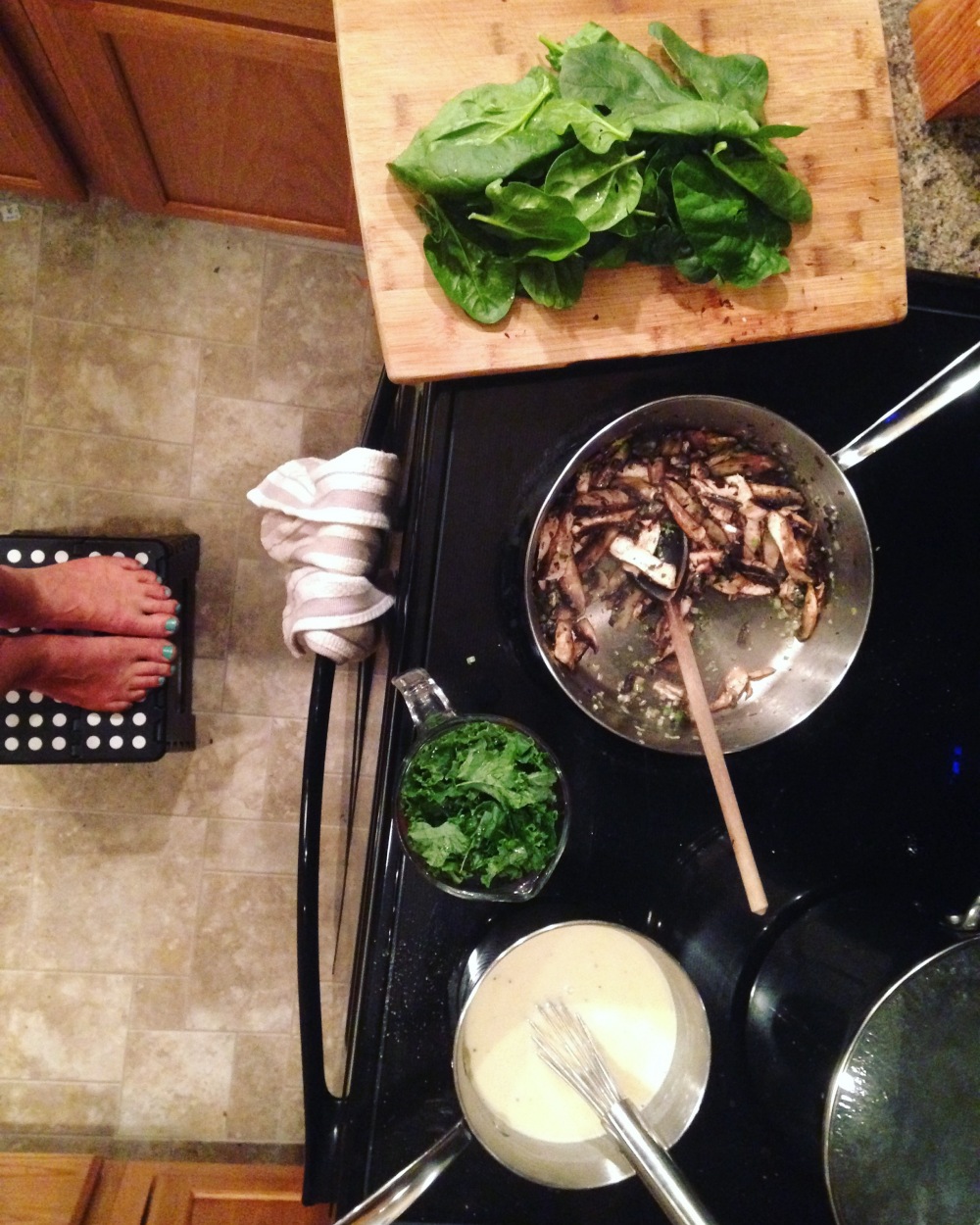 When my Carrot first started working at an organic vegetable farm six years ago, he would bring me home crates upon crates of seconds (i.e. bruised and imperfect veggies and/or stuff no one wants). I too had no idea what to do with a lot of the stuff. I too would Google recipes tirelessly only to find one that was not at all tasty and I think I didn’t like x vegetable. I too would let stuff rot. But I kept on trying.

As we began our own farm and ended up with even larger heaping crates of seconds I felt guilty not using up, I continued experimenting and cooking with things I wasn’t used to buying at the grocery store. I went from a girl who claimed to be healthy but rarely got three servings of veggies a day into her diet to a grown woman who now doesn’t know how to cook if she don’t have a bunch of vegetables in front of her. 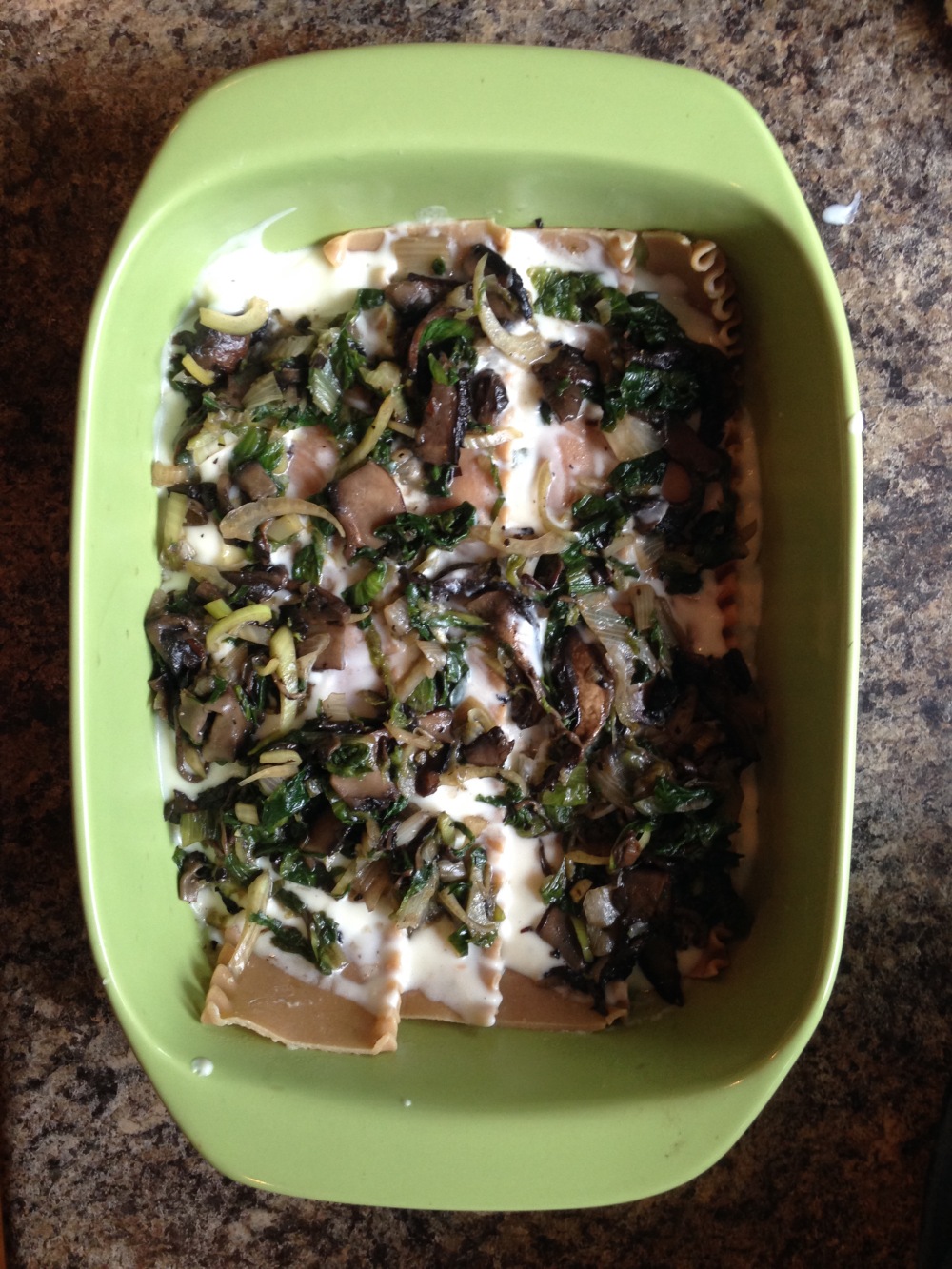 Because of my experience, I keep on shoveling the veggies at my CSA members. Even the ones that scare them. I think it’s what makes the CSA so model beautiful. 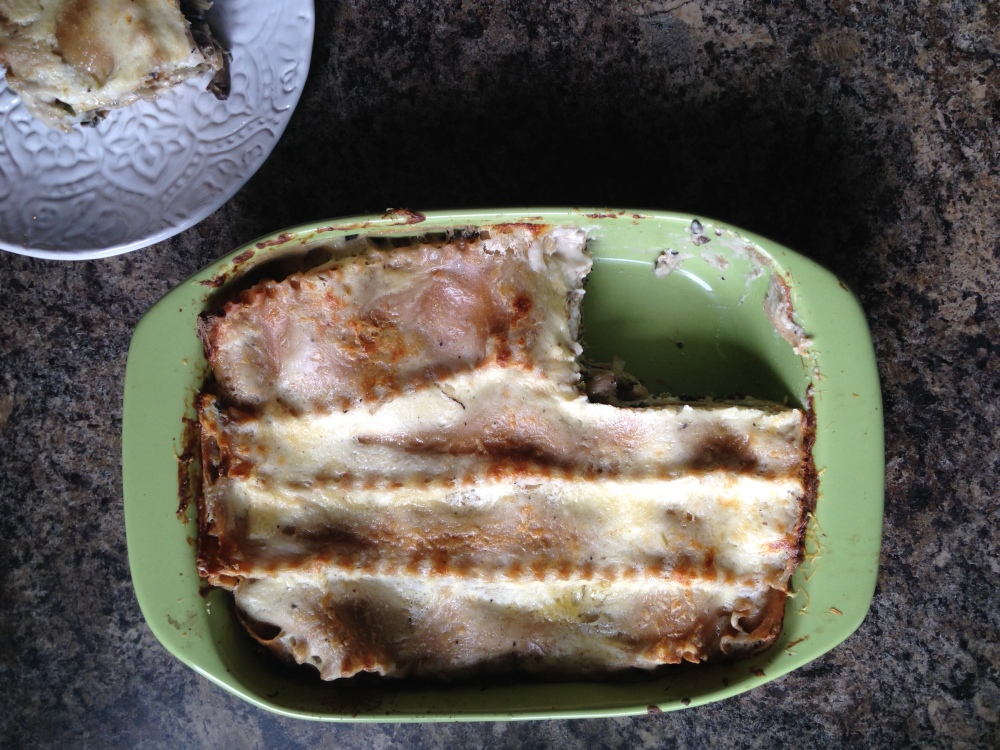 I think receiving a weekly box of foods that are both familiar and unfamiliar is a way to bring a little adventure into your day to day life. A way to be challenged and inspired. A way to grow and learn and be excited about food. I feel the way about food that I feel about travel. The things that are outside the ordinary that make me a little uncomfortable are the things that ultimately make me a better human even if there’s some stress along the way. 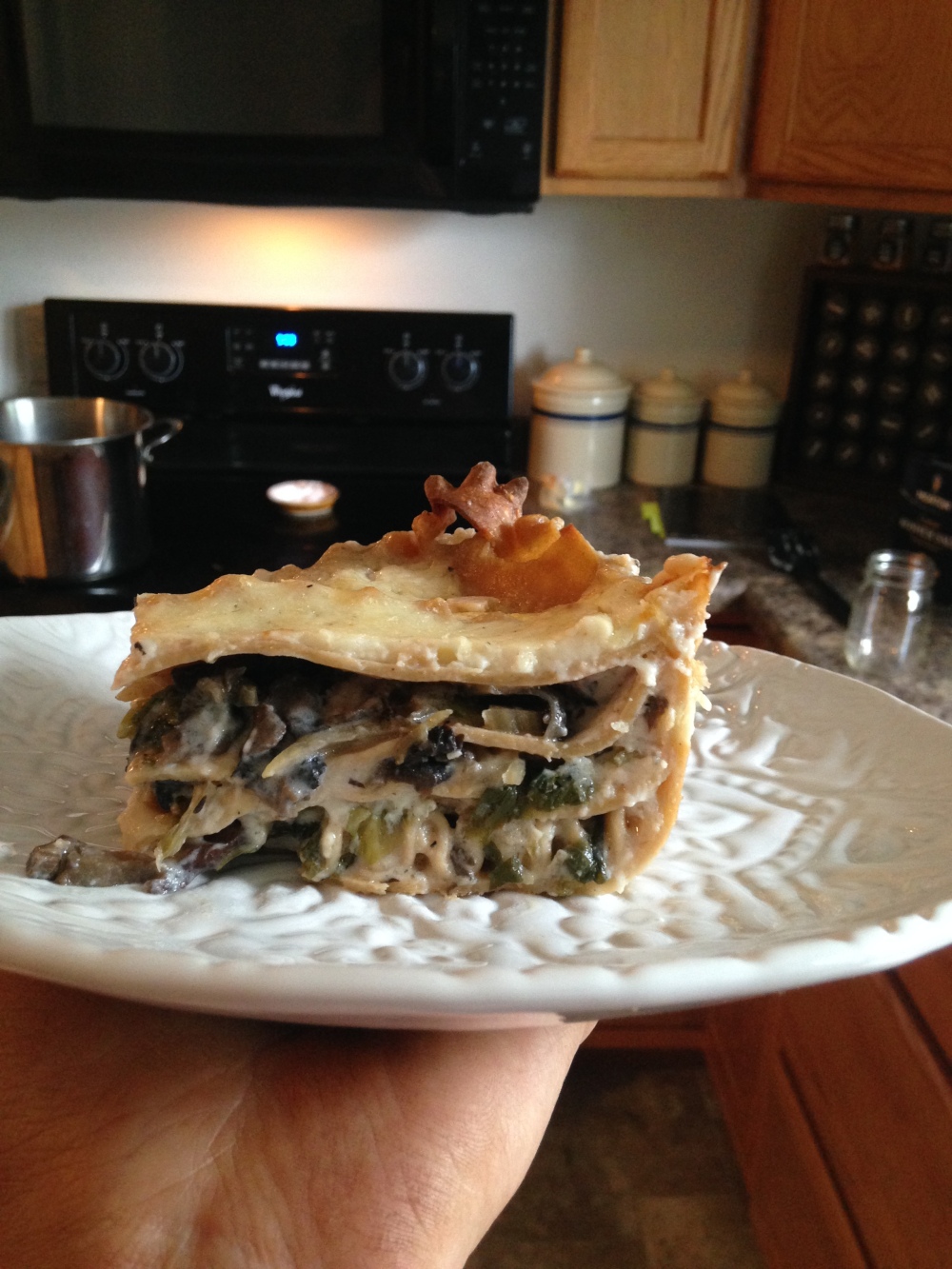 So this is how I came to create a recipe with not one but two vegetables that many people think they don’t like and even more people don’t know what to do with. And you know what, it’s freaking delicious. The cream sauce is heavenly because the beautiful and talented Ina Garten came up with it. The portabellas lend an earthiness and heartiness that keeps you full all day. The fennel and escarole melt down to nothingness as you cook them. The wilted greens and shaved fennel together are bright and packed with flavor. The escarole is ever so slightly bitter and the fennel ever so slightly sweet making them a match made in heaven.

The flavors of this dish really transport me to another place and that’s what I love most about food. And why I’ll never stop experimenting. 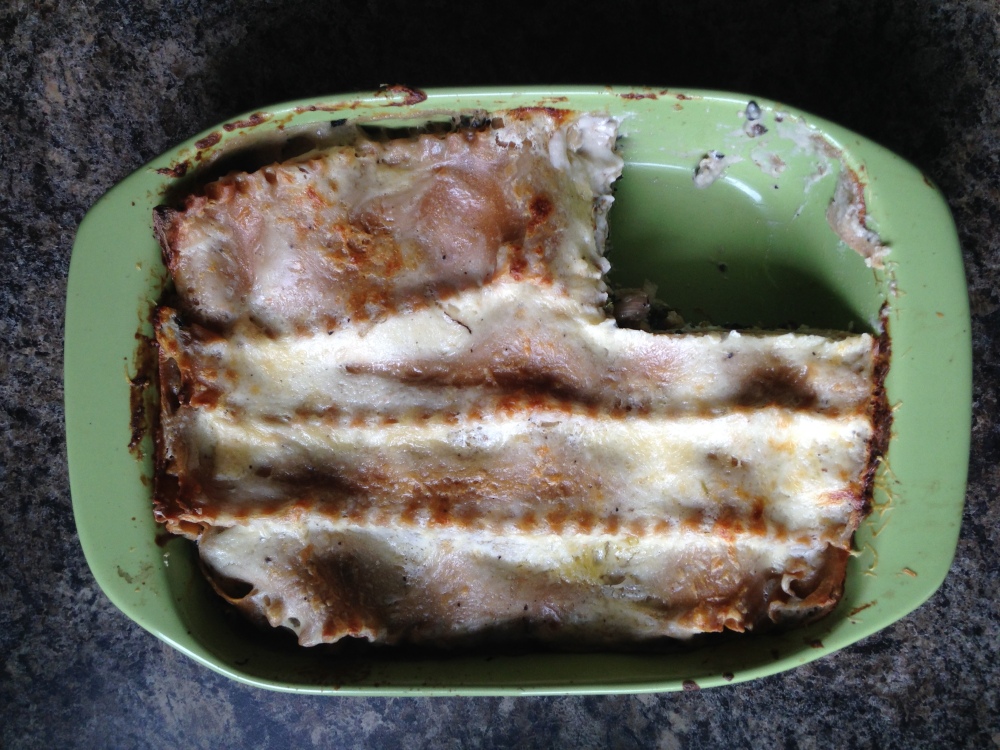 Takes 1 hour, 30 minutes
Serves 6-8 depending on your appetite